Traveler’s Tip: Get to know your hotel’s general Manager 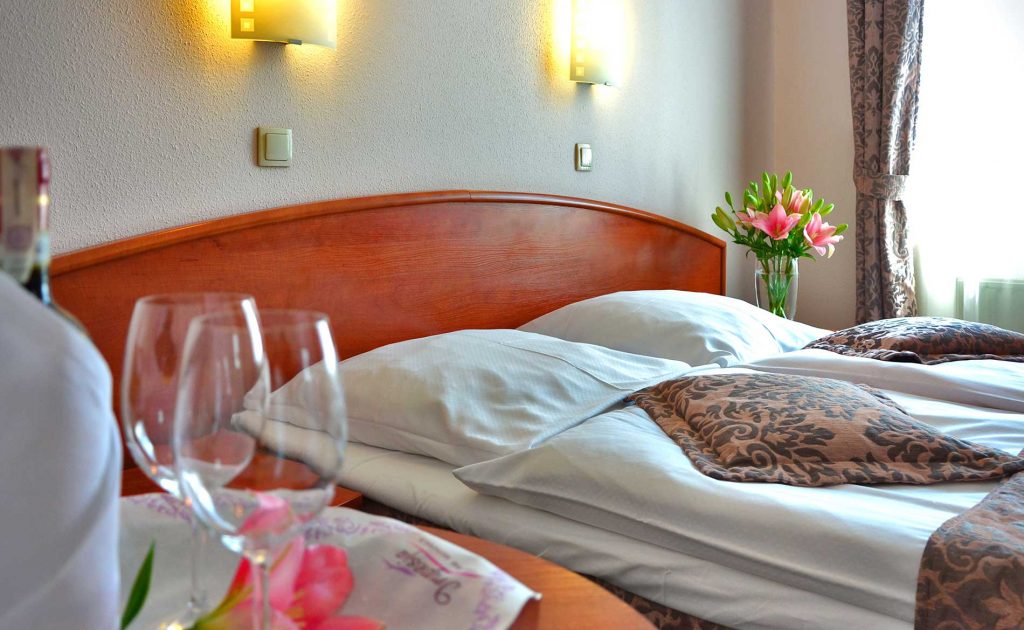 Traveler’s Tip: Get to know your hotel’s general Manager

While the chunk of a hotel’s personality may come from its brand name – Marriott, Four Seasons or Montage, it’s the general manager who controls the volume dial.

He (typically) or she has the power to influence your experience, especially the service and treatment of VIPs and frequent travelers.

So, while in the Los Angeles area this week, I plan to introduce you to some of the area’s “GMs,” as they’re called in hotel land.

I’ve sat down so far with the GMs at the new W Hollywood, the luxury Montage Beverly Hills, the discreet L’Ermitage in Beverly Hills and the family friendly Loews Santa Monica. On today’s agenda: London West Hollywood and J.W. Marriott/Ritz-Carlton in downtown Los Angeles.

Why should you bother to get to know your hotel GM? Here’s why:

It might increase the odds of your being recognized inside your hotel, which could at some point translate into perks – whether a restaurant credit, free cocktail, additional newspaper or, in some rare cases, an extra-nice upgrade.

If you’re lucky, you also may get the chance to hear a few of your GMs more humorous hotel stories (trust me, they each have a million of them).

At the very least, you’ll know who to go to when and if you have a problem or you begin to notice a troublesome pattern. The problem may not be the employee’s fault, after all, and it may be indicative of a broader problem that the GM needs to fix.

It’s usually guests with higher expectations who tend reach out to GMs, Bill Doak, general manager of the Loews hotel on Santa Monica beach, told me on Sunday afternoon. Doak’s a former Four Seasons guy (Beverly Wilshire, A Four Seasons Hotel) who most recently was the GM at the too-cool Mondrian before taking the helm of the welcoming Loews Santa Monica.

Sometimes, Doak says, a guest he’s gotten to know through frequent stays will send him an email in advance of their arrival.

“I have a number who’ve sought me out,” he told me over lunch at the hotel’s lower pool deck that’s practically on the beach. “They’re usually guests with higher expectations because they’re on business. They have to operate at a higher efficiency than normally might be available.

“Once they know the GM, everybody else in the hotel becomes aware of their presence,” said Doak, a Los Angeles native. “(The employees) know so we have them on alert to what their expectations are. They might be a frequent guest of the Peninsula or the Beverly Hills Hotel, but they come here because they like the location. It’s a little bit relaxed. They pay a good rate for a suite and we have to anticipate what they’re accustomed to.

“You can’t be a GM now and not be available – and not only, available but proactively involved with guests.”

PrevPreviousTo Check or Not Check Luggage
Next5 General Travel TipsNext